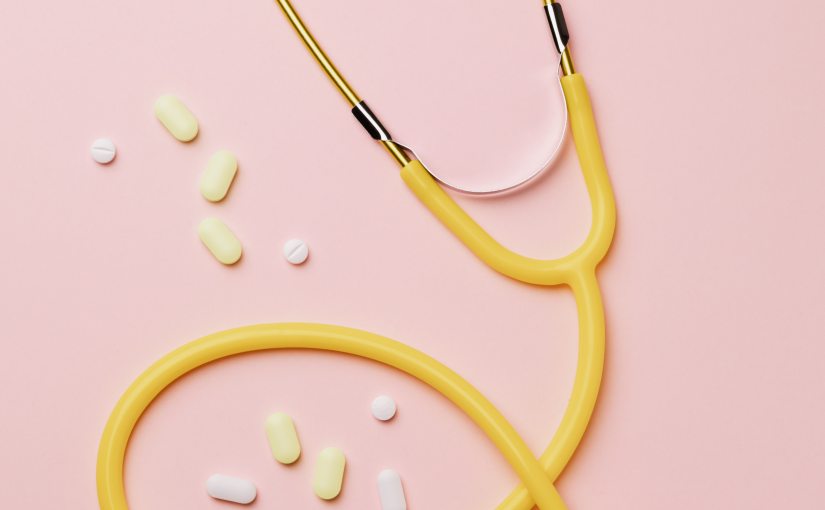 The chaotic scenario during COVID-19 has been seen as a threat to the global economy of the country. The proliferation of this virus has caused severe amounts of losses to the government. The coronavirus cases are daily increasing on its rapid speed causing more turmoil to the residents as well as to the government of Delhi. The hospitals in Delhi amid coronavirus pandemic are unable to execute the proper functioning due to insufficient amount of available beds. There emerges a great deal to scrutinize the condition of Delhi coronavirus cases thoroughly and explicate a well versed plan to manage this situation systematically. With the viewpoint of this, the Chief Minister of Delhi, Arvind Kejriwal announced that all the government and private hospitals in Delhi to be made available to the citizens of Delhi only. This decision has been criticized by many renowned personalities.

The Delhi Lieutenant Governor Anil Baijal on 8th June, 2020, Monday revoked the decision of Aam Aadmi Party(AAP) Government. The Anil Baijal overrules the order of Delhi government stating that no non-residents should be denied medical treatment of any kind.

On 7th June, 2020 the Chief Minister of Delhi, Arvind Kejriwal announced that availability of bed would be granted only to the resident citizens of Delhi. This decision excludes everyone to avail the treatments who are the residents of outside the territory of Delhi. Arvind Kejriwal stated that the state government has a total of 10,000 beds which would be made available to use only by the residents of Delhi. While the Union government beds can be accessible to all the residents of the country because he didn’t have any kind of jurisdiction over the union government  beds. Due to rapid increase in Covid-19 cases this decision has been taken by the chief minister of Delhi.

Facts of the Issue

The COVID-19 pandemic situation prevailing in Delhi and rapid increase of cases daily are the major cause of factors to bring certain decisions by the governments which are not suitable to all the citizens. The Chief Minister of Delhi is of the view on both the sides regarding the granting of hospital beds that whether it should be granted to only residents of Delhi or to everyone including those who are not the citizens of Delhi. With this view the government has sought suggestions from the residents. Arvind Kejriwal states that based on the applications received regarding the availability of beds issue. The majority of citizens are in the favor that Delhi healthcare infrastructure is to be used only for the residents of Delhi.

A day after the passing of Delhi government  order, the lieutenant governor of Delhi passed a parallel order as per section 18(3) of the Disaster Management Act by directing hospitals to not to deny any of the patients even if they are not the residents of Delhi. He has stipulated that the Supreme Court in various judgments has held the right to health as an integral part of the right to life which is included in Article 21 of the Constitution of India. Then also the Delhi High Court has denied the medical treatments of those who are not the citizens of Delhi is impermissible.

In the case of Parmanand Katara v. Union of India held that “there is no second opinion that preservation of human life is of paramount importance”. Ranganath Misra J. in his judgment is also of the view that Article 21 of the constitution casts an obligation on the state to preserve the life of every individual in the sphere of territorial constitutionality of India.

In a case of Civil Rights Group vs. Government of NCT of Delhi and Ors quashed the circular which creates a classification of residents and non residents on the issues concerning health related issues on the grounds of insufficient beds. The view taken by the government of Delhi in relation to not providing any medical infrastructure facility to the non-resident citizens is contradictory to this case law.

The situation of pandemic has created a serious impact to the citizens as well as government. Based upon the seriousness of the chaotic situation of Covid-19, the government should not ignore the basic fundamental principles of the Constitution of India. The right to health is an integral part which is included in right to life under article 21 of the Constitution of India. While there are insufficient beds pertaining to the Hospitals of Delhi, the government should adopt other requisite measures to solve this problem instead of creating a ban to non-citizens of Delhi to avail hospital beds. This would only further create a turmoil situation more adverse, confusing, and cause quarrel between the citizens and the government, therefore to avoid this situation the government should reflect the management and create decisions under the sphere of territorial law which would be beneficial in nature for all the residents of India.

The above view regarding the availability of beds, the government should have to oversee their own decisions and create diverse scenarios with the view to protect its citizens. Creating the ban on residents of citizens is not the solution to end this pandemic. This would further create adverse impact to those who come from villages. As the advanced medical facility is only available in metropolitan cities such as Delhi, Mumbai, Bengaluru. There is a need to apply a tactic which is beneficial for all the residing residents of the Country.