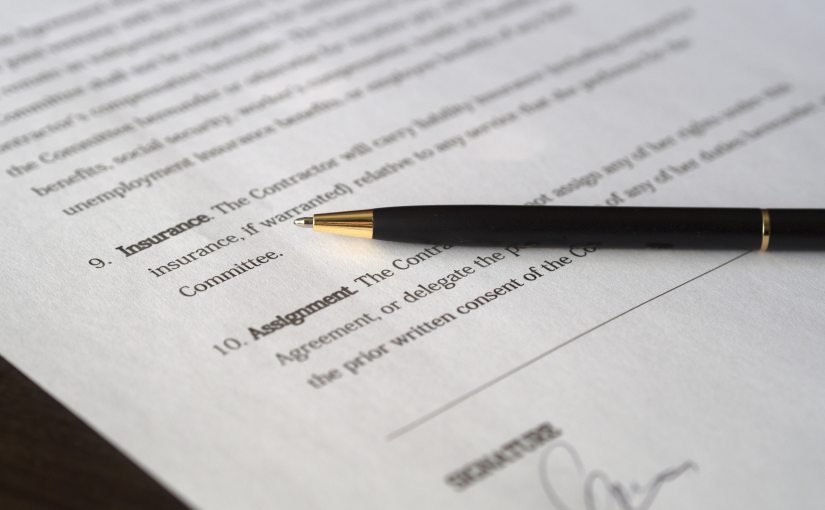 The word ‘contingent’ means when an event or situation is depends on some other event or fact. The ‘contingent contract’ means enforceability of that contract is directly depends upon happening or not happening of an occasion. The word was used to mean conditional in the Indian Contract Act, 1872. Uncertainty is the indication of the future.

Estimating the probabilities of an uncertainty becoming certain, calculating the results if the event doesn’t happen then measuring the potentiality to affect its consequences are all about contingent contracts. Parties may stipulate that performance of obligations under a contract depends on a contingency, even though the contract is validly formed. The parties agreeing to the conditions agree that the rights are going to be enforced and therefore the obligations are going to be due on the happening of the contingency on the contracting of a valid contract.

What is a Contingent Contract?

Section 31 of the Indian Contract Act, 1872 describes the term ‘Contingent Contract’ as:

‘A contingent contract is a contract to do or not to do something, if some event, collateral to such contract, does or does not happen’.

Illustration: M is a private insurer and enters into a contract with N for insurance of M’s house. According to the terms, M agrees to pay N an amount of Rs 1 lakh if his home is burnt against an annual premium of Rs 8,000. This is often contingent contract.

A Contingent Contract must have three essential characteristics. These are:

Example- M contracts to sell N, a bit of land if he wins the legal case involving that piece of land. M loses the case. The contract becomes void.

Example- X agrees to sell his house to Y if M dies. This contract cann’t be enforced till M is alive.

Example- A promises to pay B Rs 5,000 if he marries M. However, M marries N. M’s act thus renders the event of B marrying her impossible.

Example- A promises to pay B Rs 10,000 if the ship named ‘Shark’ which leaves on a dangerous mission returns before July 01, 2020. This contract is legally enforceable if the ship returns within the prescribed time. But if the ship sinks, then the contract is void.

Example- A promises to pay B Rs 5,000 if the ship named ‘Shark’ which leaves on a dangerous mission does not return before July 01, 2020. This contract is enforceable by law unless the ship returns within the agreed period. Also, if the ship sinks or is burnt, the contract is enforced by law since the return isn’t possible.

Example- X promises to pay Y Rs 10,000 if the sun rises in the west the subsequent morning. This contract is void, because it is impractical for the event to happen.

In this case all insurance and indemnity contracts would be held to be contingent.

The contract stipulated that the entire interest in the property of the vendor’s and reversionary’ property would be transferred, therefore, one single indivisible contract, subject to the Court’s sanction. Therefore it had been in contemplation of parties that transfer of entire interest was conditional upon sanction of the Court been granted, hence, the requirement of vendor to transfer his own title was also subject to the Court’s sanction, unless the agreement varied.

It was held that the contract was a contingent one and because the contingency failed, there was no contract which could be made the idea for a decree for performance.