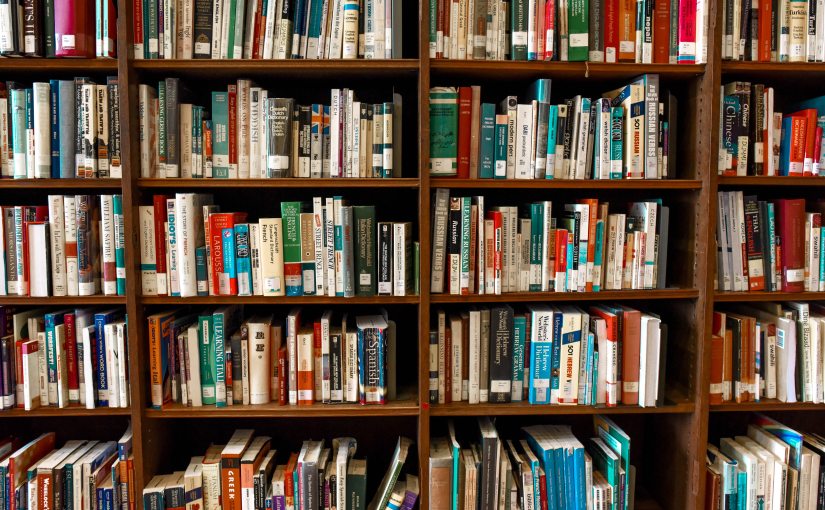 Siddharth Varadarajan is an Indian American Journalist who is also one of the founding editors of the online portal “The Wire”. He was formerly an editor of the Indian English language national daily “The Hindu”. Varadarajan left The Hindu in 2013, and in 2015, The Wire was started. Varadarajan asserts that the portal was made for the objective – independent journalism. The reason of starting the portal was that it possessed a non- corporate structure thus it is free from the commercial and political pressure. The Wire’s articles mainly put its centre of attention on topics like politics, foreign policy, political economy, science and development. Though the publication has won many national and international awards, but it has been put through various defamation suits by various businessmen and politicians.

In the midst of nationwide lockdown, police drove from Ayodhya to Delhi, to deliver warrants about the complaints made against Siddharth Varadarajan. Two FIR’s were registered against him for defamatory news report against the Chief Minister of Uttar Pradesh, Yogi Adityanath.

When the court found that there was the rational basis for the accused’s arrest, Justice Chandra Dhari Singh has allowed the anticipatory bail plea, on 15th May. The court has commanded that he is to be released on bail upon giving a personal bond of Rs. 2lakhs with two guarantors each of like amount.

Considering the submissions which were previously submitted by the Uttar Pradesh Government, there is no rational understanding of the accused’s arrest and hence the reason of granting anticipatory bail is baseless. The argument put forward by the State was rejected and while allowing the anticipatory bail, the Court also explained that it has not made any consideration on the matter and that the observations contained in this order would not affect the trial proceedings in any manner.

Facts of the case

Uttar Pradesh Government filed two FIRs against Siddharth Varadarajan. The IPC sections mentioned in the first FIR is Section 505(encouraging hostility, resentment or hatred between classes) and Section 188 (disobedience to order duly promulgated by a public servant.)The complaint is about a piece of an article published in The Wire, about the Uttar Pradesh Government’s plan of action to still go ahead with religious assemblage in Ayodhya and in addition to this the Chief Minister’s joining in the violation of the lockdown which had to begin on  March 25.

The second FIR cites two sections of the Information Technology Act, which deals with cheating with personation and transmission of obscene material, which are Section 66D and Section 67 of the act. The FIR mentioned a tweet by Varadarajan, which said that the day the Tablighi Jamaat event was held, Adityanath insisted a large Ram Navami fair planned for Ayodhya from March 25th to April 2nd would proceed as usual and that, Lord Ram would protect devotees from the coronavirus. It was later found that the quote associated with the Chief Minister was said by Acharya Paramhans, who is a priest in Ayodhya.

The Media Advisor to the Chief Minister Adityanath, Mrityunjay Kumar replied to Varadarajan’s tweet refusing that the Chief Minister had made that statement and he also asked him to delete that tweet or legal action would be taken against him. Varadarajan corrected the tweet immediately. Nevertheless, despite the warning by the state, he neither deleted the article nor apologized about it. And thus, the FIR was registered against him.

Later retaliating to the FIR, one of the founding members of The Wire said that while examining the FIR, it was clearly shown that it was politically prompt, and the offences mentioned were not remotely made out. In addition to this, he also said that the filing of the FIR is an obvious attack on Freedom of Press under article 19 of the Indian Constitution.

What is anticipatory bail and its legal provisions

Anticipatory Bail is a provision under Section 438 of the Criminal Procedure Code.  This provision allows a person to pursue a bail in anticipation of an arrest on accusation of having committed a non-bailable offence. While applying anticipatory bail, the rival party is informed about the filing of the bail application, the other party can take a stand against the bail application in the court. It is provided to the person even before he or she is arrested. In addition to that, this bail is issued only by the Court of Session or the High Court.

When any person perceives that there is a plan to get him arrested on fallacious charge or because of difference between the two and he is afraid that an untrue case is going to be charged against him, then he has the right to proceed to the Court of Session or the High Court under Section 438 of the code of Criminal Procedure for allowance of bail in the event of his arrest.

The first part of the Section 438 talks about that a person who can approach the High Court or the Court of Session, if he believes that he may be arrested on basis of false charge of committing a non bailable offence, and that if the Court thinks that it is fit, then he shall be released on bail.

The second part of the section includes conditions, and if it fits in the facts of the case, then the High Court or the Court of Session makes an order of granting anticipatory bail. These conditions include that the accused has to be present for interrogation by a police officer when required and; the accused may not tempt, threat or promise a person who is familiar with the facts of the case (whether directly or indirectly), to persuade him not to disclose the facts before the court or to any police officer and; the person must not leave the country without the permission.

The last part of the section mentions that if such person is thereafter arrested, and is prepared either at the time of arrest or at any time while in the custody of such officer to give bail, he shall be released on bail and the magistrate taking cognizance of such offence decides that warrant should be issued against that person, he shall issue a bailable warrant in conformity with the direction of the court granting anticipatory bail.

The Applicant shall reveal special facts and situations that he or she has a basis to believe on, that he or she might get arrested for a non-bailable offence so that the court takes care to cite the offence or offences in regard to which alone the order would be effective and it would not be just a piece of paper or a blank ordering that shields the offence.

An accused is free until the bail is not cancelled. The High Court or the Court of Session may command that the person who is released on bail should be immediately arrested and should be taken in custody on application put forward by the opposition.

Talking about the FIR, the Editor’s Guild of India called the FIR “an overreaction and an act of intimidation” because of the arrival of police at the accused’s house in the middle of the national lockdown, even when travelling was not allowed.

Many critics have said that the article became involved in communal politics by unnecessarily dragging the Hindu religious ceremony. On this argument, critics put forward the point that the article was retaliating the form of communal politics. It was pointed out that at the time when the Tablighi Jamat congregation was held, various religious institutions and leaders were unknown of the need of social distancing. But a large public gathering was still being planned and organized for Ayodhya Ram Navami Mela under the direction of Uttar Pradesh’s Chief Minister, Yogi Adityanath and he had given the clearance for it. The point that was put forward was that when Prime Minister, Mr. Narendra Modi’s first approach to the public about social distancing was made on March 19, still a mass event was being planned. In this way, the accusation on the Tablighi Jamaat organizers of attempting to spread the virus makes no sense and is baseless.

Critics are of the opinion that the Ram Navami celebrations were cancelled, so this is a misinterpretation. Many came forward and said that on March 17, the district magistrate of Ayodhya announced that precautions will be taken but there is no plan to cancel the said event because this is our tradition, but only on March 21, the evening before Janata Curfew, the event was cancelled.

People have come forward and have mentioned that this FIR is intimidation on Freedom of Press. The right to liberty is a fundamental right and cannot be arbitrary. Right to freedom is one of the most important fundamental rights guaranteed by the Indian Constitution.  The right to freedom provides liberty of expression and speech, association, assembly or cooperatives, movement, right to practice any occupation. Since the acceptance of these freedoms makes the democracy persistent.

To conclude the current happenings in a gist, the Allahabad High Court had granted the anticipatory bail to the Founding Editor of The Wire, Mr. Siddharth Varadarajan. The applicant’s counsel put forward the point that the FIR was an attack on free speech while the argument on behalf of the state was that the article and the tweet have caused communal disharmony. The court rejected the State’s plea and held that right to life and personal liberty are fundamental rights and no person should be detained in any manner not permissible by law unless he is proven to be guilty. Thus, the court allowed the bail but has confiscated his passport and has asked him to remain available for trial, as and when required.

One thought on “The Wire’ Editor granted bail: Legal angle”