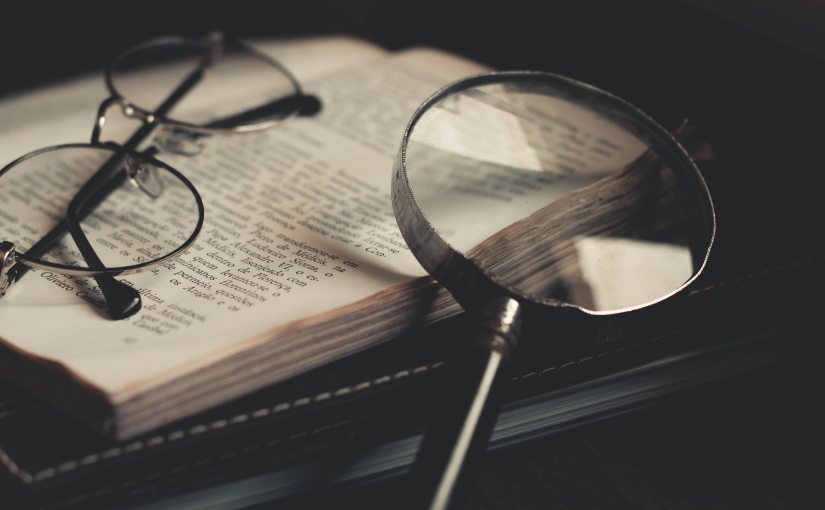 The imposition of a tax is the fundamental principle of an economy. Taxes are imposed on all the subjects of the country having a separate legal identity. By way of taxation, the government tends to create a balance in the economy by reducing inflation and financial inequalities. Taxes are of two types – direct and indirect.

1) Indirect tax- The impact of this tax does not fall on a singular legal entity, i.e, the burden of the tax can be transferred by the taxpayer to someone else. For example, Customs duty, import duty, central excise, service tax, and value-added tax.

2) Direct tax- This tax is levied on income, salary, or profits of individuals and corporations, and the burden cannot be transferred to someone else. For example, Income-tax, corporation tax, property tax, inheritance tax, and gift tax. But the rate at which this tax is to be paid varies with the type of the taxpayer registered with the Income-tax department. Hence direct taxes are subdivided as,

In this article, we will be dealing specifically with the direct taxes imposed on the corporations.

What is Corporate tax? Who is liable to pay it?

Corporate tax is a direct tax levied on the net income of the corporation earned from their business. Irrespective of its nature, that is, a private and public company are required to pay corporate tax. This tax is payable at a fixed rate as specified by the government and is governed by the legal rules enunciated under the Income Tax Act.

Corporate tax is imposed on the income earned by the company which may include profits earned through business, capital gains, rental income and other sources like interest, dividends, lotteries, and etc. This tax is applicable to both domestic as well as foreign companies as provided by the Income tax Act. Domestic companies or resident companies are those which are established in India and are registered under the Companies Act and it includes even those companies, whose management and control is wholly based in India even though it is a foreign company. On the other hand, foreign company or non-resident company are not those which are established/registered in India nor their management and control are situated in India.

As discussed above, all domestic and foreign companies, whether private and public are liable to pay corporate tax. Apart from these there are other corporate entities such as –

Corporate Taxation is regulated by the provisions mentioned under the Income Tax Act. There are various provisions which deal with corporate tax but this article tends to highlights only ones which are critical as they specifically deal with tax on the domestic company.

But under certain circumstances, if company fails to fulfill any of the above conditions, then in such case the company can take the benefits of the exemptions and continue to pay taxes at pre-amended rate(25%-30%).

Section 115BAB talks about tax imposed on the total income of the newly set up domestic manufacturing companies. This provision lays down the rate of 15% at which the newly set up domestic manufacturing company is to be taxed. This reduced rate of tax was introduced by the Taxation Laws (Amendment) Act, 2019. However, to avail the benefits of this reduced rate the domestic companies have to satisfy certain conditions as mentioned under sub-section 2 of the provision –

But under certain circumstances, if a company fails to fulfil any of the above conditions then in such case the company can always avail the benefits of reduced rate of taxation under Section 115BAA.(22%)

Section 115JB talks about minimum alternate tax(MAT). MAT is applicable to all the companies. Earlier, companies in wake of avoiding taxes use to show their net income as zero or negligible even though their profit and loss accounts show profits but then they manipulate their net income by showing that they have distributed such profits in huge dividend or has been exempted or deduction has taken place hence making the company’s net income as zero or negligible. This is done by the company’s to avoid taxation.

Hence, MAT is levied upon the company at the rate of 18.5% of book profits as in this case the book profits are deemed to be taken as the total income of the company. In case a company paid its tax by MAT then that company is entitled to claim credit excess over the normal tax liability of company which gets carry forward to the following year. This excess credit is called MAT credit. Section 115JAA deals with MAT credit. These credits have a life span of 15 years if not utilized within this time span then it will get lapsed.

We can sum up by saying that corporate tax is extremely significant particularly for a developing economy like India. Corporate tax holds together the whole tax system as it acts as a chief source of revenue for any economy. It helps in curbing inequalities and protects democracy by enhancing national welfare. Corporations contain huge amounts of idle cash for the purpose of their business but corporate tax injects that cash into the economy, which the government spend on roads, education and other services. Hence, we can say that corporate tax is quintessential for a flourishing economy of developing nation.

As we know, every private and public companies registered under the companies act are required to pay a certain tax imposed on them, to manage their tax, most of the big corporate entities attain the practice of tax planning, by which, corporates with the help of financial experts, strategize the business of the corporation in such a way that maximizes profit and minimizes payable tax. These financial experts must take into consideration all the legal and financial rules set out by the government while computing the tax payable by the corporates and should avoid using practices like non-payment and tax evasion.