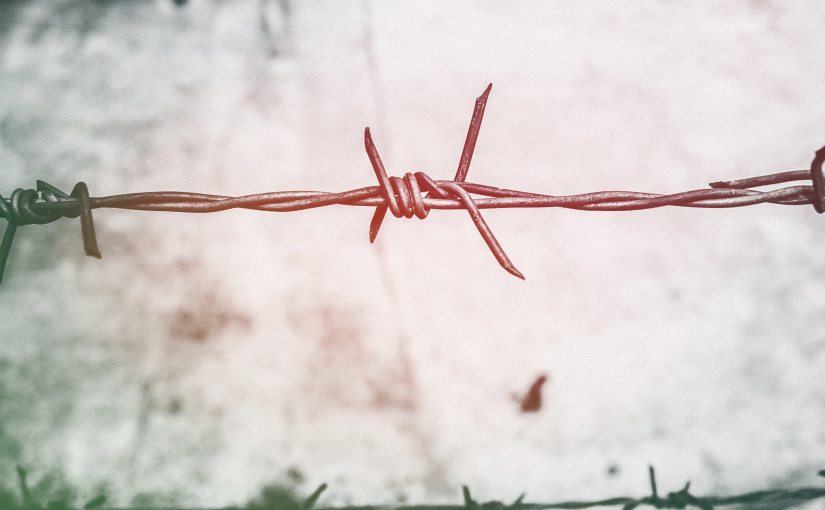 The Bhopal Gas Tragedy of 1984 shook India and its people. The tragedy stood as a remainder of the lacunas in the legal system and was a time when India took a solemn oath to never find itself in a situation of that nature once again.

However, 36 years after that dark incident and amidst a Global Pandemic, India found itself in the same place on the happening of the Vizag Gas Leak. The heinous incident took place in the premise of the Korean Giant LG Polymers, where human negligence and error was responsible for a tank with toxic Styrene gas to explode, causing panic among the masses.

In light of this incident, The National Green Tribunal (NGT) directed LG Polymers to deposit ₹50 Crore as a fine for the negligence on their part. The NGT also constituted a Five-member panel which consist of many eminent personalities such as the Andhra Pradesh (AP) University Chancellor, HOD of the Chemical Engineering Department at Andhra Pradesh University.

The committee will focus in ascertaining the exact cause for the leak, ascertain the damage and also suggest practical solutions to mitigate the issue at hand and to facilitate a successful clean-up programme.

Significance of this development

The Vizag incident was disturbingly similar to the Bhopal Gas Tragedy, bringing out the fact that no good lesson had been learnt after all these years. The clashes between various authorities simply highlights the underplay of numerous corporations and administrators who indulge in untruths and false reassurances.

Through the course of the crisis, the practical implementation of Laws such as the Environment Protection Act, 1986, Public Liability Insurance Act,1991 and the Powers of the National Green Tribunal, which required due interpretation in order to tackle the issue at hand. One can reckon the Vizag incident to be a test of these laws and their applicability in contemporary times.

Through the course of this incident, the lacunas in the laws that were brought out taught authorities and civilians that mere written legislations would not bring about change. Rather, more democracy, greater public participation, enhanced security for workers and the incite of a moral obligation in corporate entities to maintain safety would be more effective.

Powers of the National Green Tribunal in such situations

The polluter pays principle essentially means that the polluting party is required to pay for the damages caused by its act.

The precautionary principle in essence means taking all required steps possible in order to prevent an accident from occurring i.e. required precautions.

The MC Mehta v. Union of India case or popularly known as the Oleum Gas Leak Case is considered to be the root of environmental activism in India and all environmental cases either extensions, interpretations or comments on this case. The case lays foundation to no-fault liability. The judgement in this case ruled that a factory was responsible for the lives of those who lived in regions surrounding the premise to the extent of the consequences that arise due to the working of such factory.

The Oleum Gas Leak case was better elaborated in the Union Carbide Corporation v. Union of India case, which also added that the matters which have been transferred out of a particular jurisdiction must have due justification and must also not hamper with the principle of equity by changing circumstances.

The idea of having a tribunal or court solely for the purpose of environmental cases was propounded by Justice Sri Bhat in the Indian Council for Enviro-Legal Action v. Union of India case, where he suggested forming such a body to the parliament in light of ensuring environmental rights, citing that the provisions under Article 32 and Article 226 were inappropriate to deal with such matters as they fail to answer several disputed facts and questions.

The National Green Tribunal has dealt with many environmental issues itself by taking cognizance of the issue and providing a verdict on the same. The NGT banned burning of plastic and other waste in open air, so as to take control of the alarming quality of air that was prevalent in Delhi.

The NGT also ruled on the matter of the ganga by ensuring that no waste was disposed on the beaches of this river, which was done in lieu to preserve wildlife and the overall quality of the river as an ecosystem.

However, the larger legal question that stands is whether there has been a violation of Article 21 of the Constitution i.e. the Right to Life and the right to a clean and healthy environment that entails with the same.

Understanding the powers of the National Green Tribunal, we can argue that the provisions of the law are by and large acceptable and in lines with contemporary requirement, however there are provisions in the bestowed power which can be criticised.

Firstly, the clauses of the National Green Tribunal can only deal with cases that have a ‘substantial question of environment’ which includes damage to public health, the environment or related to the point of source of the environment. However, the assessment prescribed by the tribunal is largely subjective and such matters must not be placed in the hands of individuals as it gives scope for mala fide intent.

Secondly, the workings of the NGT often only covers communities at large and does not cover only individuals, who are also equal citizens and require the same protection as larger communities.

Thirdly, the appointment of those who fill positions in the tribunal or the committees so formed are often bureaucrats and technocrats who are not updated with the latest technologies and developments so as to take matters and better understand them. The act also side-lines important social scientists such as activists and environmentalists, who understand the social aspect of the issue as well.

Fourthly, although the NGT takes up cases in hearings with a 2-3-week time gap, the increasing number of environment-related cases that arise before this tribunal cause a growing backlog of cases that is becoming increasingly difficult for the Tribunal to handle.

Lastly, the aim and provisions of the NGT may be to protect the environment. However, the provisions of the Act fail to act in tandem with other state legislations such as Indian Forest Act 1927, the Wildlife Protection Act, 1972, etc which provides greater legal control in their respective fields.

Industrial safety norms in India are relaxed as compared to other parts of the world, giving industries to a chance to use this to their advantage. However, it is important to ensure that that advantage doesn’t become misuse in light of making certain compromises with respect to safety devices and measures, simply to increase profitability. The National Green Tribunal happens to be some regulation, even if not adequate in this particular field.

The National Green Tribunal, in light of the Vizag gas leak, faces a peculiar situation. The country at the time faced a raging pandemic of Covid-19 and in the process of evacuation of victims of the gas leak, numerous distancing norms were flouted, providing scope for the virus to spread. This creates a vexatious situation as the damage of the gas leak traverses poisoning, but also covers the spread of a potentially lethal disease. In light of this situation, the limitation of the NGT to take matters that were a direct influence of the environmental damage into its jurisdiction happens to be a striking disadvantage.

In light of the Okhla Bird Sanctuary case, there have been numerous allegations that the NGT can be biased to certain incidents and works according to the whims and fancies of the privileged. With allegations that greasing of palms leading to greater leniency, the NGT has its share of criticism.

The National Green Tribunal has also proven effective in mitigating environmental damage to a large extent as seen in the case of waste and crop burning in Delhi and cleaning of the banks of ganga around Hrishikesh. However, the question of industrial emergencies such as those of Bhopal and Vizag still loom as threats.

Therefore, the National Green tribunal has been largely effective in ensuring the role it plays in maintaining the environment. However, there is great scope to streamline the structure and working of the NGT by ensuring greater accessibility and speedier disposal of cases in order to ensure practical resolution of environmental related cases in India.